In 1954, Levelland, Texas, was in the midst of an oil boom. The Methodists of the community determined that there was need of a smaller Methodist church for those who preferred a smaller congregation and for the people of the surrounding rural areas. First Methodist church raised the money to build the first home of Wesley Methodist church (now the fellowship hall area of the church) and to pay the first year's salary of the preacher. Some members of First Church participated in the church as a mission. By the second year, the church was on its own and in 1961 the sanctuary and other classrooms were completed.

In 1957, First Methodist again cooperated in the chartering of a new Methodist congregation, St. Luke's. For the first time African-American Methodists could worship as Methodists in Levelland. Prior to this time, the only option had been to worship with the Baptists or to travel into Lubbock and to attend Mt. Vernon Methodist Church.

A few years later, in 1961, the church at Pettit, Texas, that had originally been shared by the Baptists and the Methodists closed. Some members of that congregation transferred their letters to the church in Whiteface, but others joined Wesley Methodist.

In 1968, the Methodist church and the EUB church formed the United Methodist Church. The old Central Jurisdiction which has served as a vehicle for racial segregation since 1939 in the Methodist church was dissolved, and the United Methodist church was integrated. However, in Levelland whites continued to worship at First and Wesley and African-Americans continued to worship at St. Luke's. Some efforts were made to combine the resources of Wesley and St. Luke's, but no effort was initiated to merge the congregations. On August 21, 1971, the charge conferences of Wesley and St. Luke's voted to disband and merge into a new congregation, Christ United Methodist Church. This was certainly the first racially integrated congregation in the Northwest Texas Conference and may well have been the first to evolve out of the 1968 action by the General Conference. The merger and the Order of Worship at the chartering service emphasized that both congregation's intent "to do a new thing" rather than to absorb one church into another.

In 1991, the Methodist Church in Whiteface closed its doors and many of its members transferred their membership to Christ Church. Thus, Christ church today is the remnant that remains from four other congregations while at the same time is a thriving and excited new creation enjoying the privilege of embracing a plurality of racial, economic, cultural, and religious pasts and ministering to a community equally diverse. 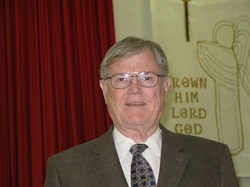 Levelland was founded in 1923 and is located in the heart of the South Plains of the Texas Panhandle. It is the County Seat of Hockley county and one of the top petroleum and cotton producing counties in the state. Levelland offers a small city life style that is only 30 minutes west of the Lubbock Metropolitan area and all the amenities of a large city. The climate is semi-arid which makes outdoor activities possible almost all year long. The educational opportunities are some of the best in Texas; Levelland Independent School District for primary and secondary education, South Plains College for associate degrees (Christ United Methodist church is located across the street from South Plains College,) and Texas Tech University in Lubbock for higher education. This is a short description of the area, but the real community is the people who live here. They are friendly and optimistic. They may have lived here all their lives or may have moved here recently for numerous reasons from varied backgrounds and cultures to live and work together. 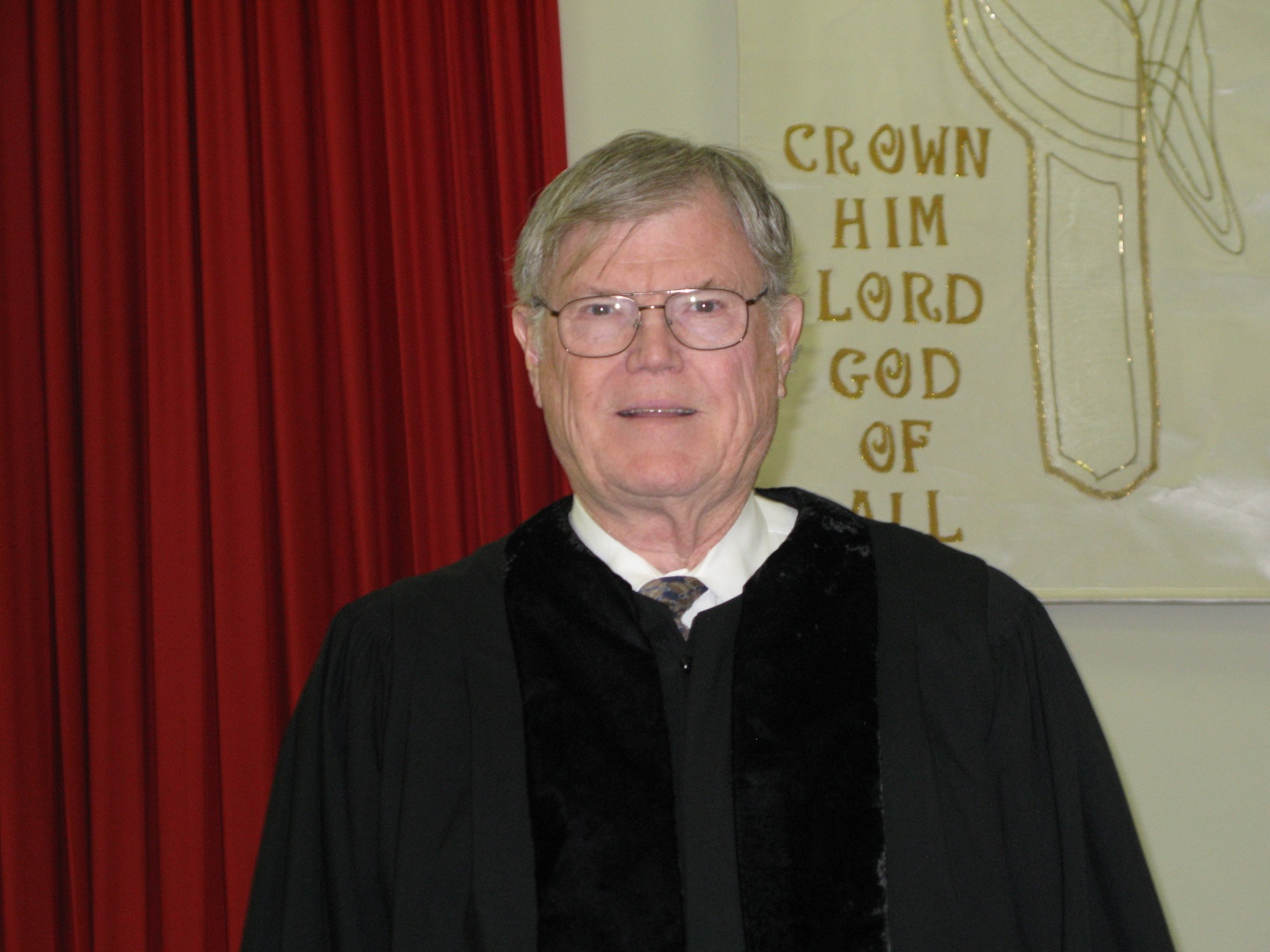